Approximately half of the patients develop metastases during the course of their disease.

The available therapeutic armamentarium is constantly evolving, raising questions regarding the best approach for improving survival. Bevacizumab remains one of the most widely used therapies for treating metastatic colorectal cancer and can be used after progression.

This study aimed to identify the best chemotherapy partner for bevacizumab after progression. We performed a retrospective analysis of patients with metastatic colorectal cancer who were treated with bevacizumab as first- and second-line chemotherapy.

Data were collected for patients, 40 of whom were treated with double-dose bevacizumab after the first progression. The initiation of first-line treatment with irinotecan-based chemotherapy improved progression-free survival and time to treatment failure but not overall survival. 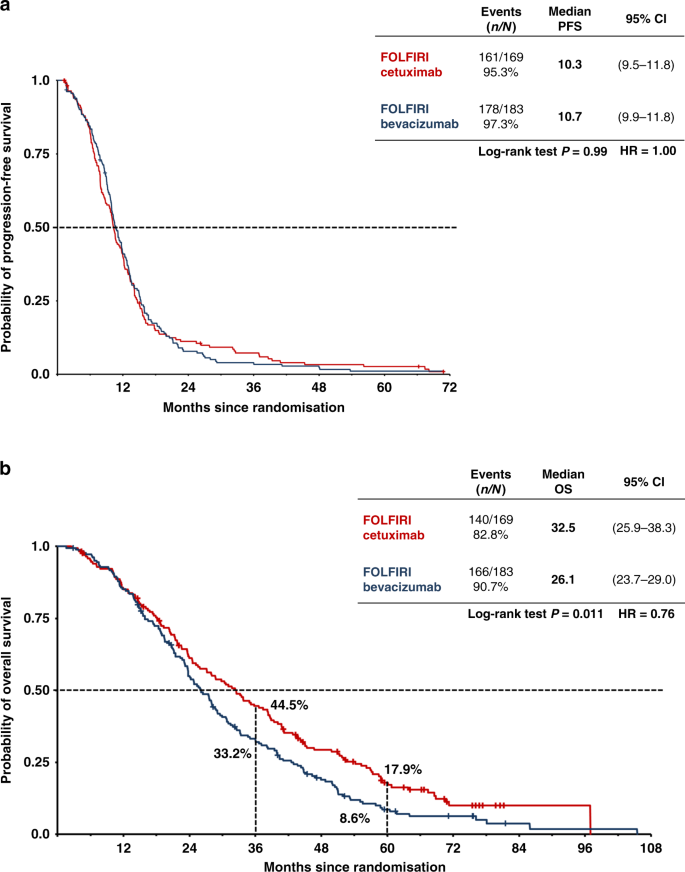 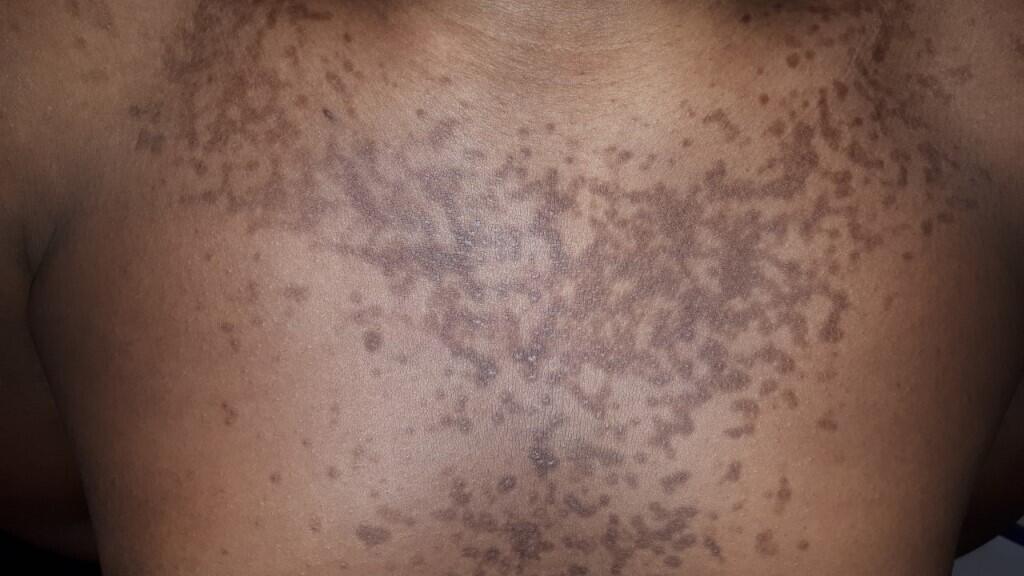 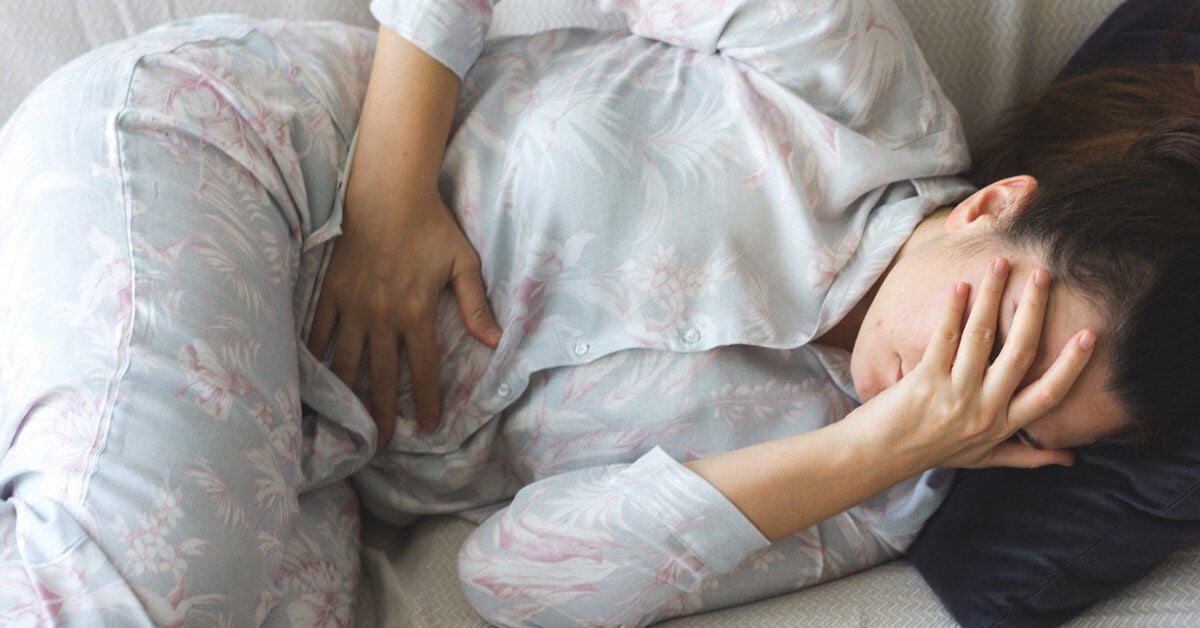 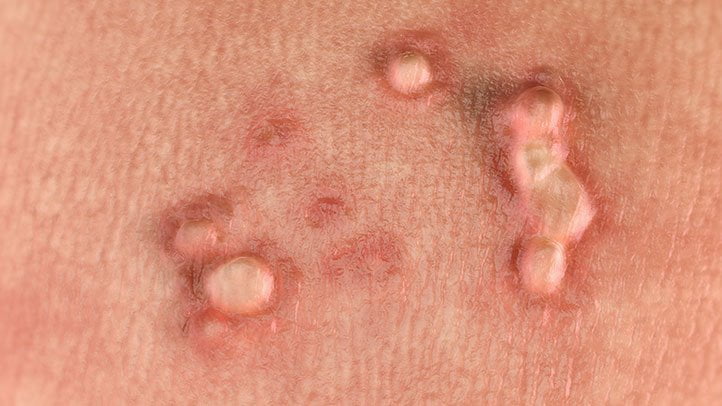